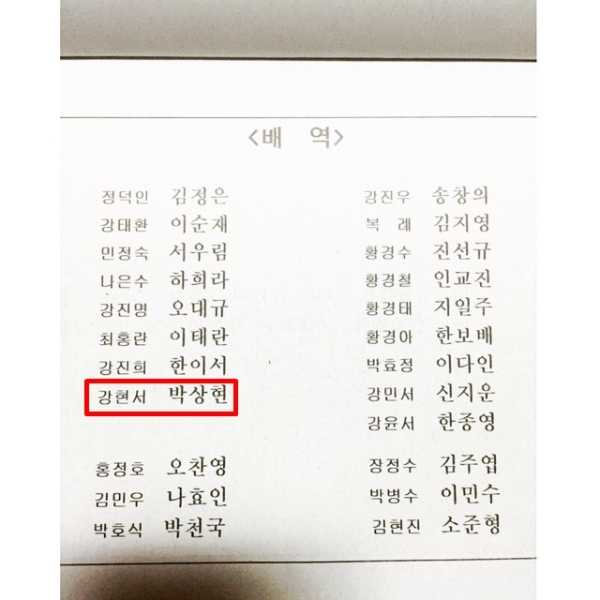 CONFIRMED: “Make A Woman Cry” will air every Saturday and Sunday at 8:45PM KST starting April 18. Press conference will be held on April 14.

Seems that the cast of the new MBC weekend drama “Make a Woman Cry” just finished the final script reading last March 18 (Wednesday), according to one of the actors who posted the above photo on his Instagram, Na Hyo-in (who will be playing as “Kim Minwoo”). It seems that they first received the script for the 1st episode last March 11 (in another photo also shared by Na Hyo-in.)

Here are the video and photos of Cheondung and the other cast members during the first script reading of “Make a Woman Cry”  held at the MBC Drama Sangnam broadcast station:

*Around 1:48, Cheondung and Shin Jiwoon each reads out a line to one another. 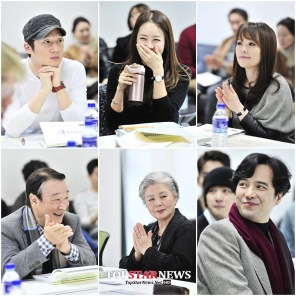 Hyunseo’s mother, Na Eunsoo, and his uncle Jinmyung, who will have a possible loveline in the drama: 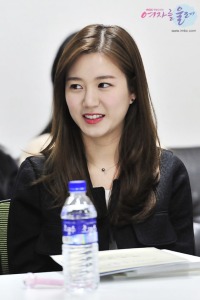 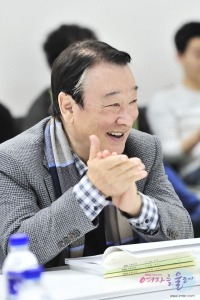 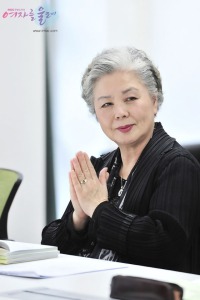 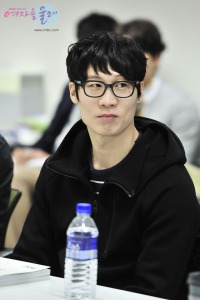