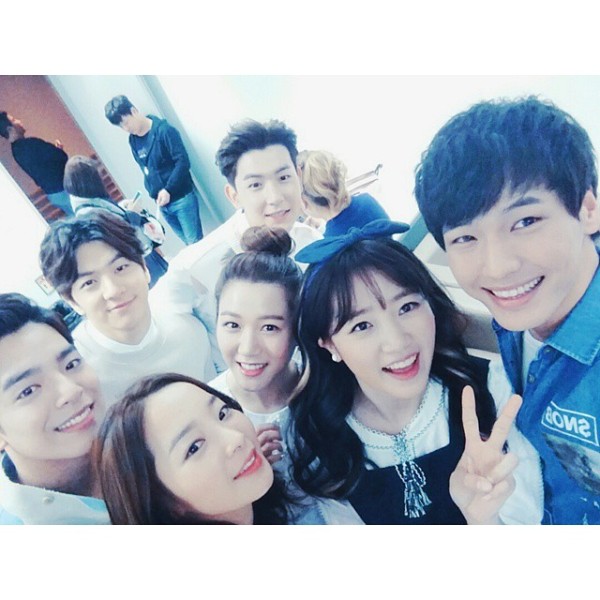 Seems that this day’s schedule was a photoshoot for the drama~ Here’s the official poster: 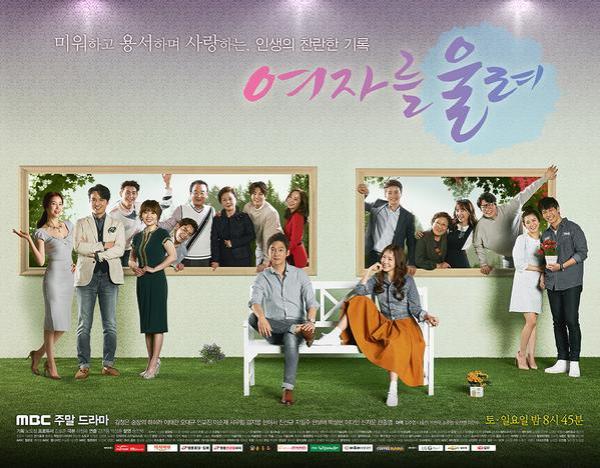 The poster shows the two families in the drama, the wealthy Kang family headed by Chief Kang and which the main male protaganist Kang Jinwoo is from, and the modest Hwang family headed by Bokrye where main female protagonist Jung Deok-in hails from. The news report said that it the aims to show that the drama will keep it’s atmosphere light in the midst of the heavy themes involved in the storyline.

The official profile photo of “Kang Hyunseo,” Cheondung’s role in the drama: