G.O appa just tweeted a pic of him and (apparently) Thunderbolt^^ Cute! 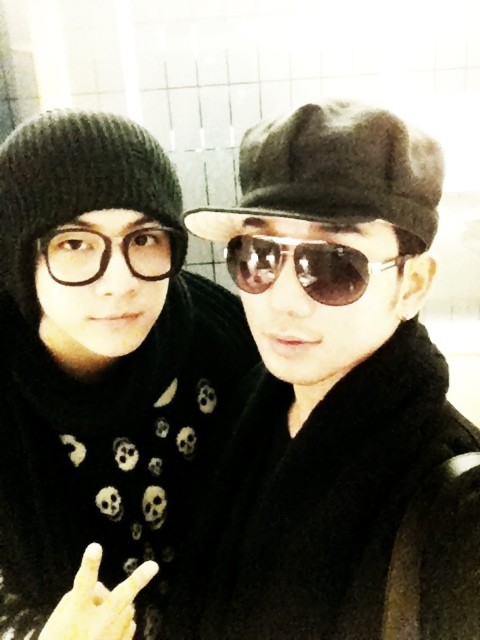 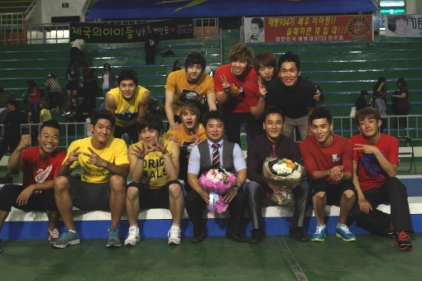 So based on Dara’s newest me2day update it seems Cheondung have given a nickname for Dadoong 😀 What do you think? Is it a suitable name for Cheondung’s little son?^^

Chundoong made a nickname for Dadoong.. ke ke It’s! Cheetos ke He keeps teasing him saying he looks like that tiger! Poor Dadoong ke ke Being made fun of by his dad! Now that Chundoong, who was raised as the youngest in our family, has his son Dadoong, he must enjoy it like crazy! Ke Now you understand why I made the nickname “Dog poop” for you right? Ke ke

TAG: Those who have the ability, let’s photoshop Dadoong onto a bag of Cheetos and give it to Chundoong as a present ke ke 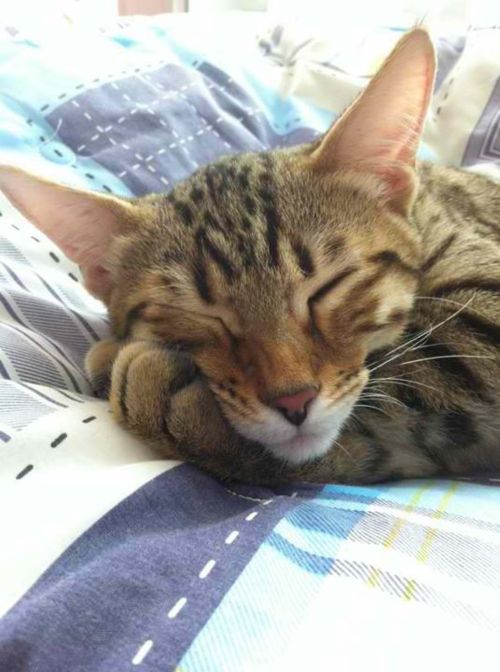 END_OF_DOCUMENT_TOKEN_TO_BE_REPLACED

Yay, we finally got better scans of this interview with JoonDoong and Wei Chen, that I first posted here: https://ohthunder.wordpress.com/2011/10/10/111000-cool轻音乐-october-issue-chinese-mag/

Stay tuned for a rough translation by me 😀 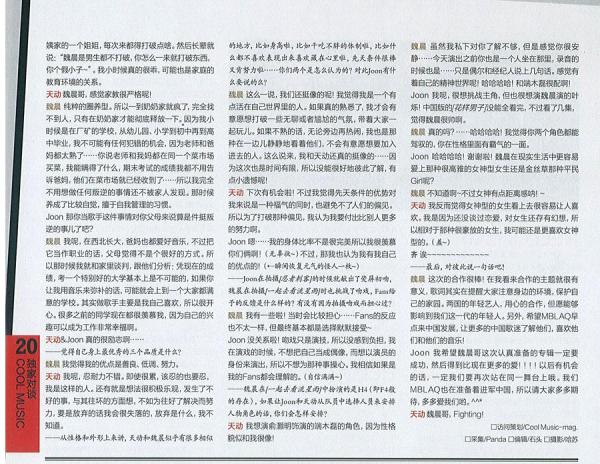 17/10 Trans of the first part of the interview “Hello, Stranger”

TRANSLATION UNDER THE CUT!