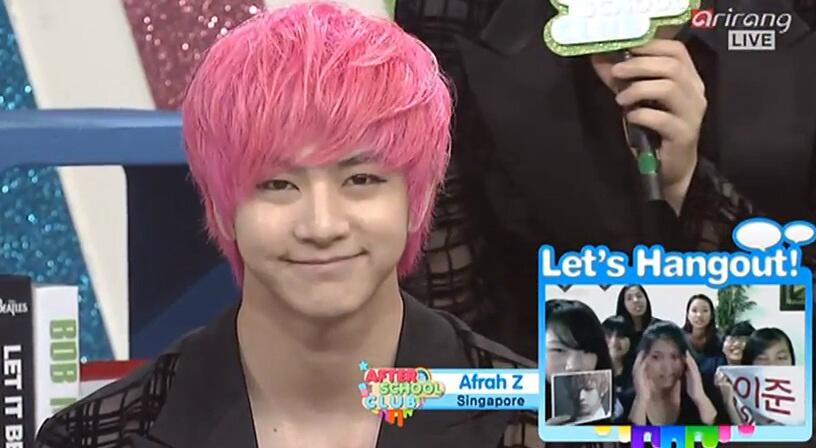 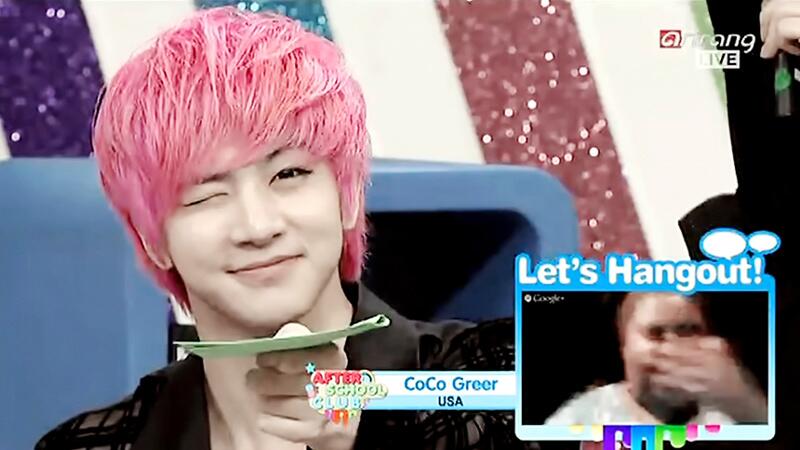 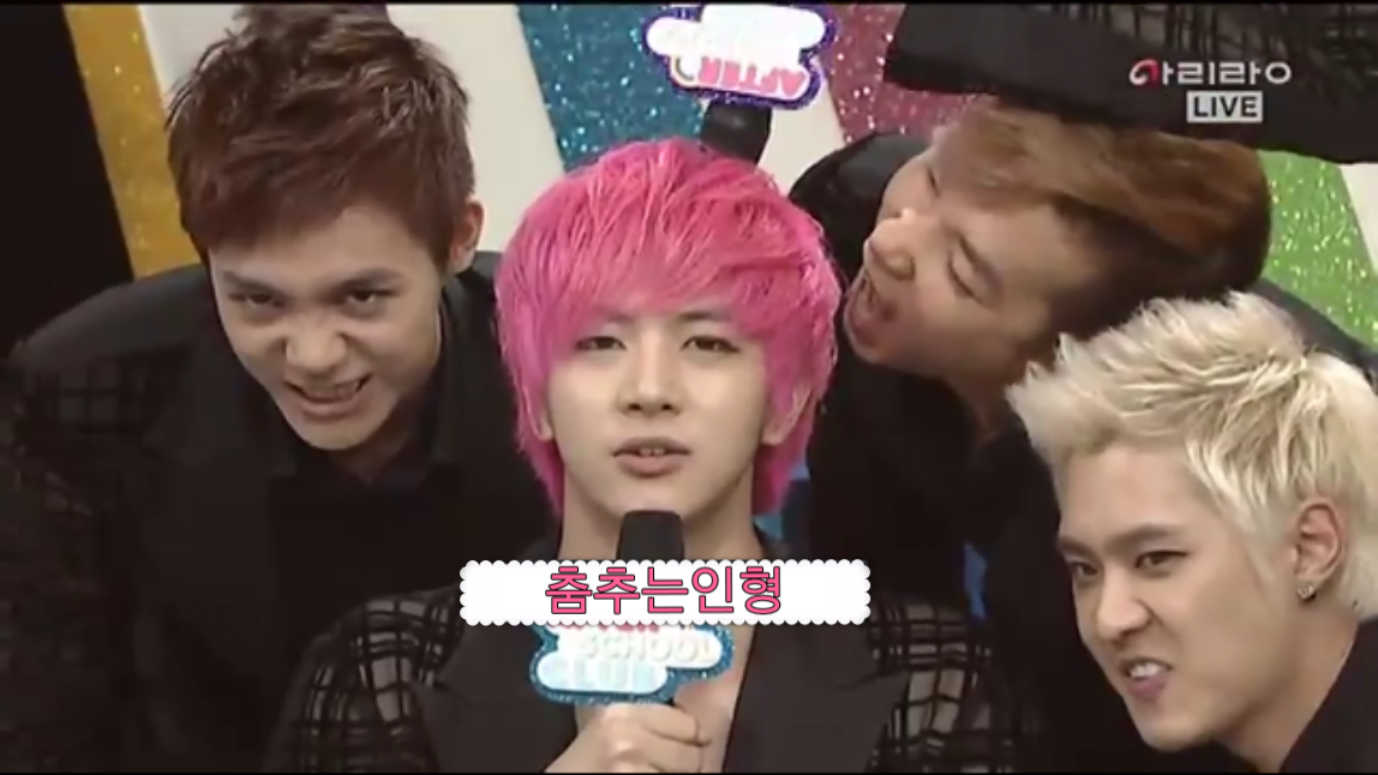 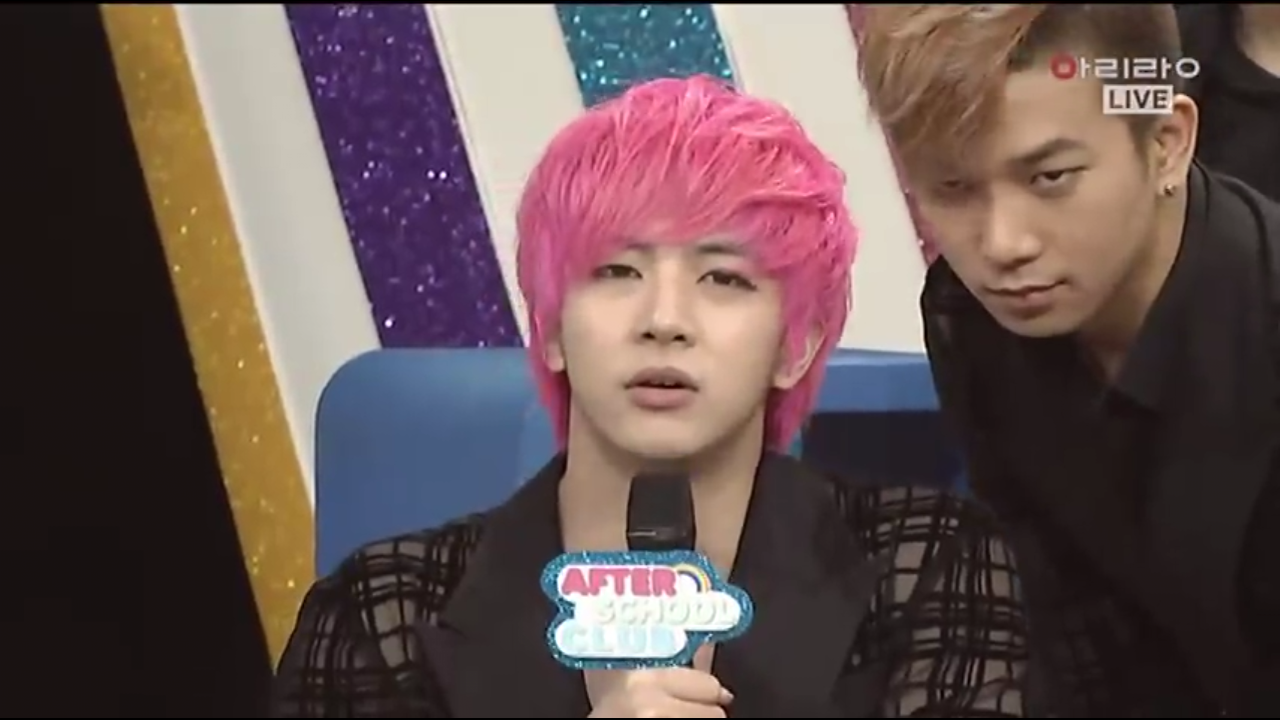 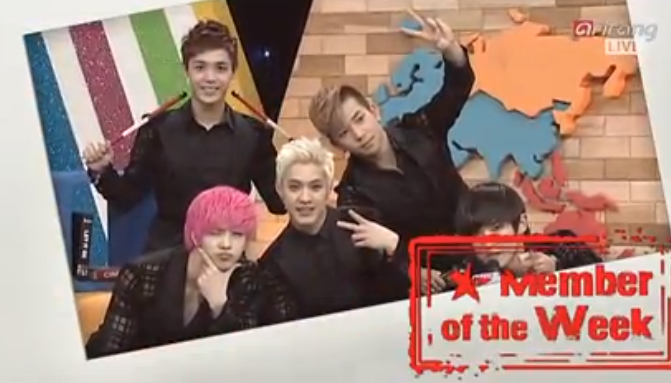 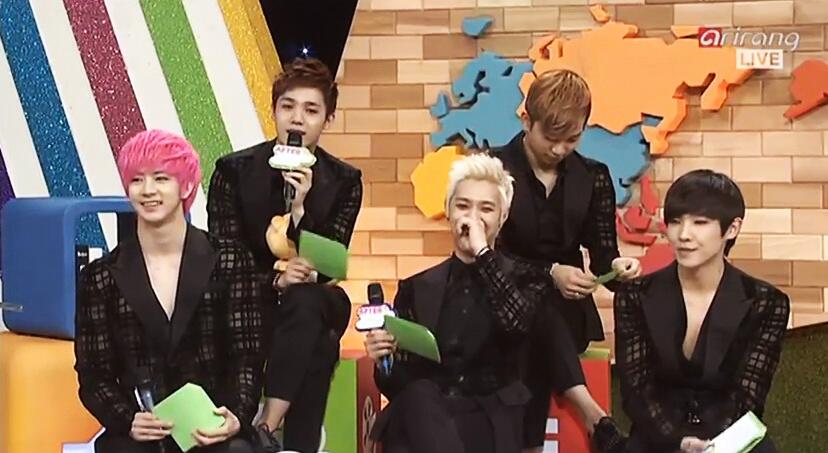 – MBLAQ greeted themselves in ENGRISH except for Mir XD

– The MC’s asked about the sexy concept of ‘Smoky Girl’ and Joon said: “I’m sexy but he (GO) is better than me”

– One of the live fans that were picked were 31 Peru fans doing the video!

– There were slightly connection problems during the Peru fans talk so they couldn’t talk properly. And when they were talking, they came out as garbled noises so at the end they had to let them go but Seungho said they sounded like aliens (cos of the garbled noises)

– The 2 Arabic fans asked Mir to do a charismatic pose

– By the way since this show is partially (mostly) English, MBLAQ members are speaking or rather attempting to speak in English

– They showed a small excerpt from a massive amount of fanvideos and fanart that A+s sent! Peru, Mexico, Philipphines! And FLASH MOBS! HOMGG! SO MUCH PEOPLE! There were a lot of fans in those video! Like 30+!

– They asked what was one thing MBLAQ members had in common and someone on Twitter answered correctly: BLOOD TYPE A

– Question was if Mir wasn’t an idol, what he would be? Correct answer: FARMER

– Singapore fans requested for MBLAQ to come to Singapore

– Solo fan who just said she especially liked Thunder! And Thunder gave her a wink!

– For some reason (cos my stream lagged), MBLAQ bombarded Thunder with their mics XD