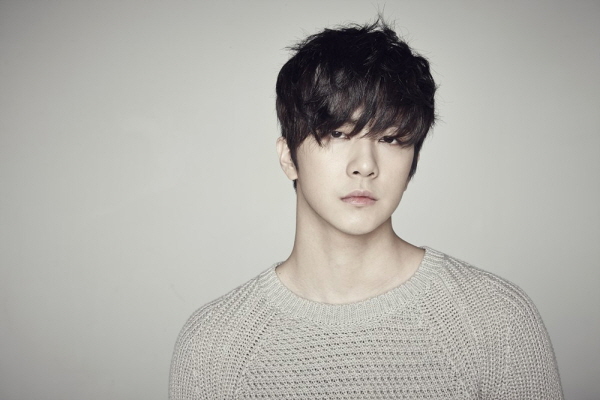 Cheondung will be going by his real name Park Sanghyun for his acting credits.

His latest role in the weekend drama Make a Woman Cry, Hyunseo, is the nephew of the male lead Jinwoo (to be played by actor Song Chang-eui). Hyunseo lost his father when he was a child and is living with a broken heart because of it. His weak body is his complex (insecurity), because of the strong, masculine image for men.

Cheondung’s unique and clean image, together with his delicate sensibility, is expected to evoke motherly affection and shake up women’s hearts with his acting.

Cheondung on his determination for the role:

“Make a Woman Cry” is the first step (among many other activities) as actor Park Sanghyun under the new agency. I think this is a great opportunity to make a good impression on the public. With a fresh outlook, I will put forth a lot of effort (into acting).